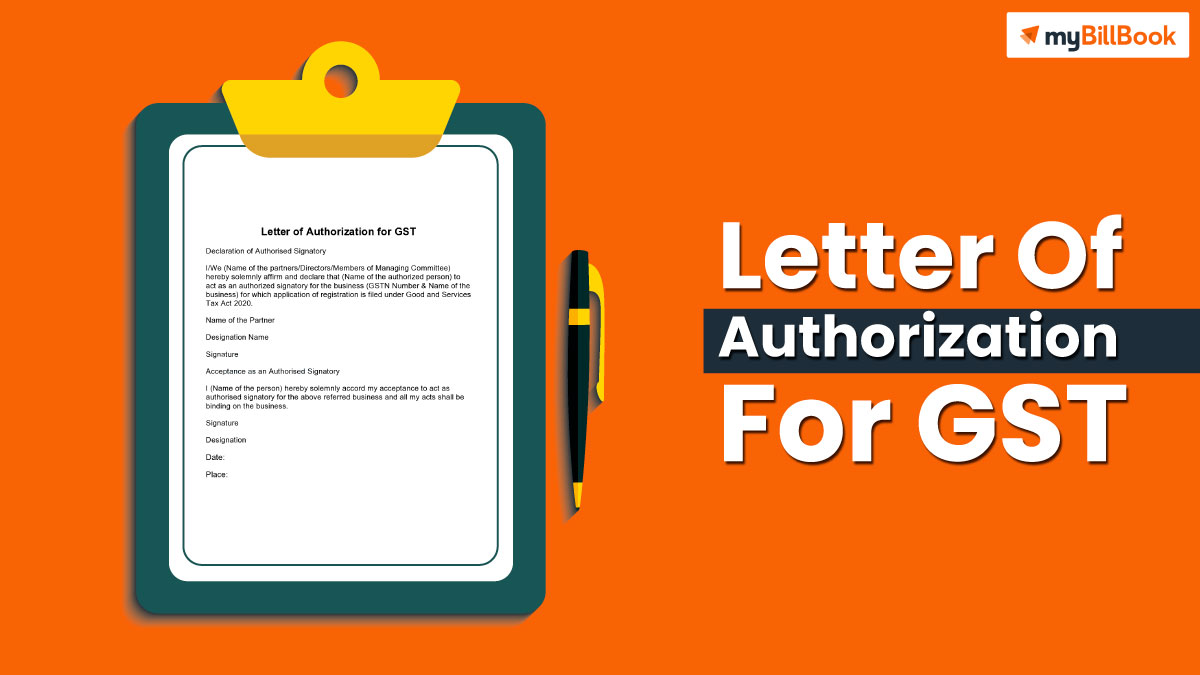 What is the Letter of Authorization and when is it needed?

A letter of authorization is a document that shows the proof that the business employees are of a particular rank and thus they can be in charge of carrying out the legal proceedings of the business on behalf of the business owner. This letter is signed by the owner of the business who has the authority to do so and is hence known as the Authorized Signatory.

An Authorized Signatory is someone who has the right to sign on all legal documents regarding the business, they’re in charge of giving off authority to other employees of the business to take up other duties.

Thus, a letter of authorization is needed so that the officer in charge of approving the business transactions knows that the third party is the right candidate to conduct the business proceedings they have come for.

What are the different reasons when and why a letter of authorization can be used?

Letter of Authorization for Registration

In case, Ms Pushpa is conducting the business entirely herself and does not have anyone else to give off the authority to, they themselves become the authorized signatory and do not need to fill in any other details.

Some of the details that need to be conveyed in a letter of authorisation GST pdf are: