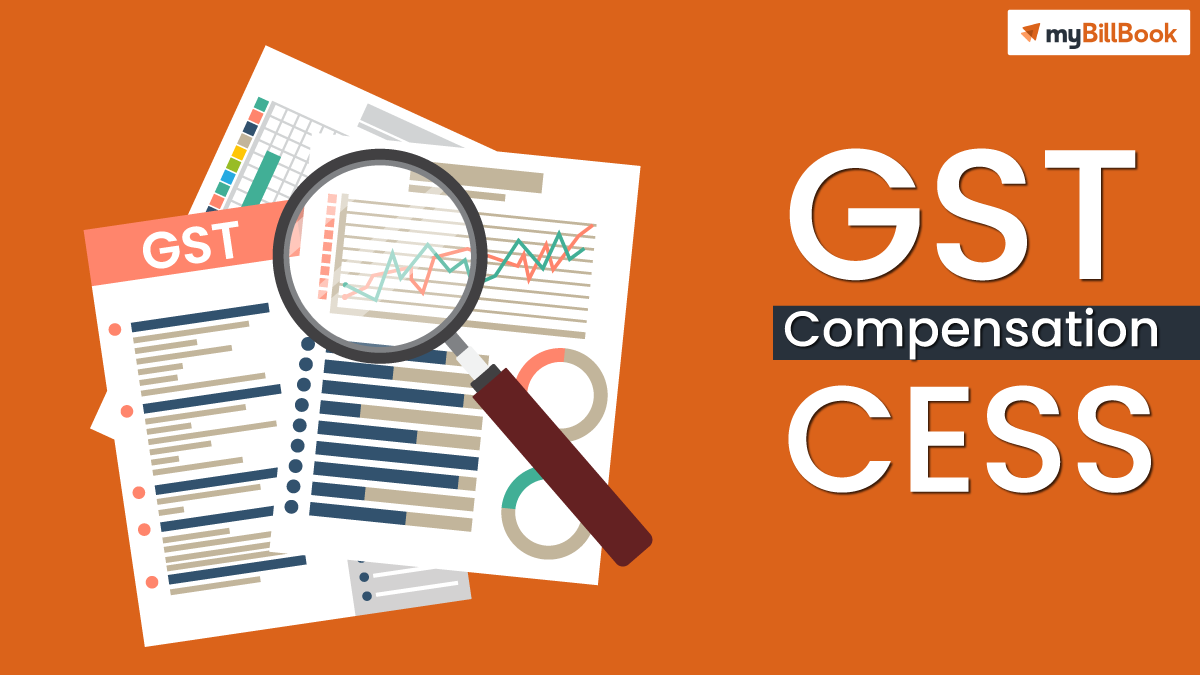 What Is GST Compensation CESS?

The GST – Compensation to States Act 2017 imposes a Compensation CESS under GST. As GST is a consumption-based tax system, the central government must compensate states for revenue lost due to its implementation.

Who Will Collect GST Compensation CESS?

The collected CESS on GST is then transferred to the central government and then distributed to the state governments. If an export compensation CESS is paid on exports, the exporter is entitled to claim a refund.

How to Calculate CESS on GST:

The following factors are taken into consideration when calculating the GST Compensation CESS to be paid to the State:

Every two months, provisional compensation must be determined and paid to the states. Any over or under-payments must be listed in the following months, or some situations in the successive financial year, successful completion of the official audit.

The following formula is used to determine the amount of GST compensation CESS to be distributed to each state:

Step 1: The financial year 2016-17 revenue is used as the state’s baseline revenue.

Step 2: The state’s growth rate is assumed to be 14% per year for the five years covered by the GST CESS. The projected revenue that a state would have managed to earn in the absence of GST for a given financial year is calculated using this information.

It implies that this is the revenue that a state would have earned unless GST was implemented. This calculation is made for five years, as the compensation CESS under GST is planned to be in effect for a five-year transition period.

Step 3: During the transition period, the compensation amount is determined and released every two months. This mechanism is scheduled to implement until 1 July 2022.

According to U/S 7(c) of the GST Act, 2017, the overall compensation CESS on GST payable to a state in any financial year is the variance between the state’s projected revenue for the financial year and the state’s actual revenue collected.

How to Acquire Funds for Distributing Compensation CESS under GST:

GST compensation CESS payments for the last quarter of Financial Year 2019-20 are arrears with a rising compensation fund deficit due to the pandemic global economic slowdown. To compensate for this budget deficit, the Central Government has the following options:

The states have been experiencing revenue losses for some time, and it has intensified in recent months due to the COVID-19 lockdown. The states discussed compensation CESS not being released from the Centre to the States for a long time at the previous 41st GST council meeting, which was arranged for Aug. 27, 2020. In 2020-21, the shortfall was approximated to be Rs 2.35 lakh crore. On the other side, the central government claims that only Rs 97,000 crore of the Rs 2.35 lakh crore is due to the implementation of the GST. The remainder of the shortfall is attributable to Covid-19. The Centre presented the states with two options to cover the compensation CESS shortfall at the 41st GST Council Meeting. The following are the options:

The centre can support Rs 97,000 crore to state governments as borrowings through a special window established by the RBI. This money can be paid back after five years of cessation collection with a reasonable interest rate payment.

The second option is for the states to borrow directly from the RBI for Rs 2 35,000 crores.