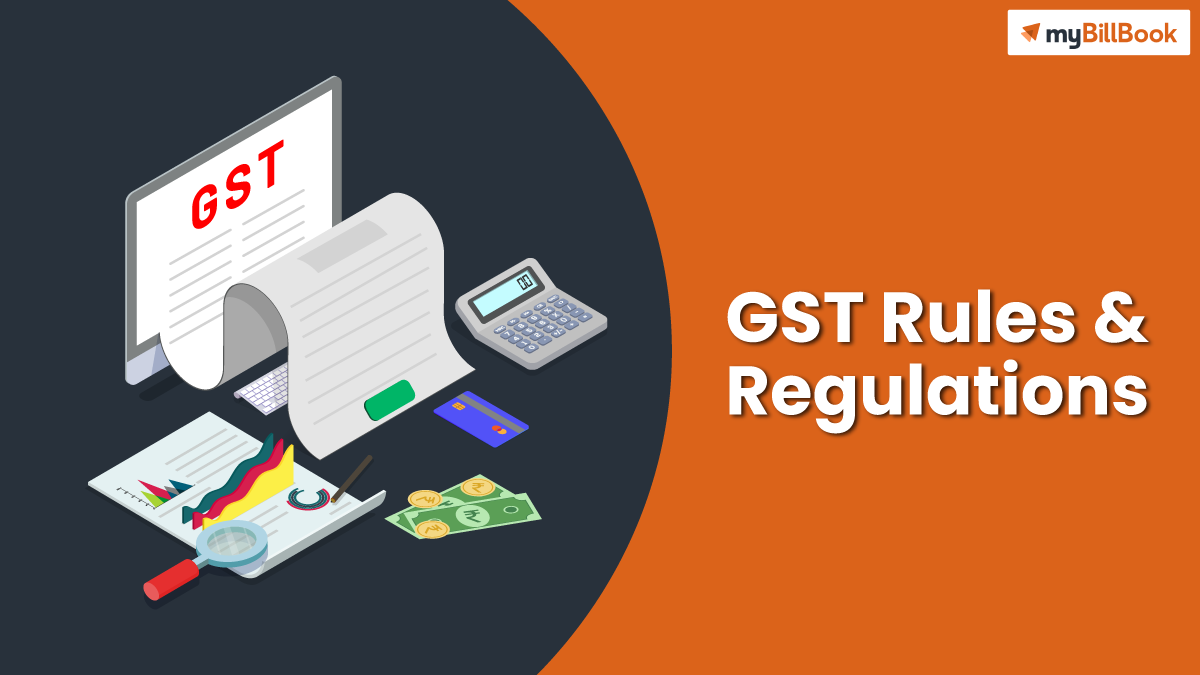 The secondary law contains a Rule, a Regulation, and an Order. That is the “legislation” to clarify the practical elements of the main legislation. Outside of the legislature, the regulations are implemented by the government or ministries. The laws would be within their competence under primary law. Normal procedures and methods apply to a clause found in the Act. It will be framed by the powers given in the act. Rules assist the statute. In the way they do not have a separate presence, they would be secondary.

The parent act is designed to function. The rules should be made available for material not included in the Act, but the rules shall not by any way go further than or exceed the authority conferred by the Act. Such rules can be referred to as the GST Valuation (Determination of Value of Supply of Goods and Services) Rules, 2016. Such rules shall take effect immediately on the day the Act enters into force. Such rules can be called the Goods and Services provisions (GST Valuation, 2016).

Under the provisions of the GST Act, the following fields must be mandatory to generate an invoice appropriately under the GST rules:

myBillBook generates a GST invoice within no time and all you need is to install the app on your mobile and get going.

How to use GST rules finder

Earlier this year the rules regulating the application of the country’s goods and service tax were issued. The manual that contains the CGST guidelines, shared by the GST Council and the Government of CBEC, covers the various market events which will be subject to GST levy, the transition rules, and procedures for the input tax credit, the time, place, and supply value determination, GST reverse charge or even more. To find out the required rule just enter any section or term from GST rules in the search box. The search result will list all the rules containing the name which was typed in the search box.

Different types of GST and the rules related to them

As described below, there are four categories of GST:

The GST system includes two forms of transactions and GST is implemented accordingly.

Both SGST and CGST are implemented at collection time for the transaction carried out in one State. For example, a supplier to a customer within Delhi would invoke 5% of GST collected from a retailer by a supplier for one tonne of iron ore supplied by a supplier in Delhi. They obtained 5% GST amounts to 2.5% CGST and 2.5% SGST. The tax collected is directly transferred to the centre and state government.

If transfers between two different states are carried out, IGST is implemented. For instance – if a supplier supplies Jharkhand with the iron ore to a Punjab customer, IGST shall be charged. In this case, the IGST tax collected by the central government is split between the state of Punjab and the centre. In summary, both the CGST and SGST are called on by intra-State transactions, while IGST is charged to products and services transactions between various states. Most of all, since the combined rate of CGST and SGST, equals IGST; the user does not have to pay more money. The scheme provided consistency in taxes and establisha win-win scenariooth for the buyer and the seller.

The below are the GST rules for set off:-