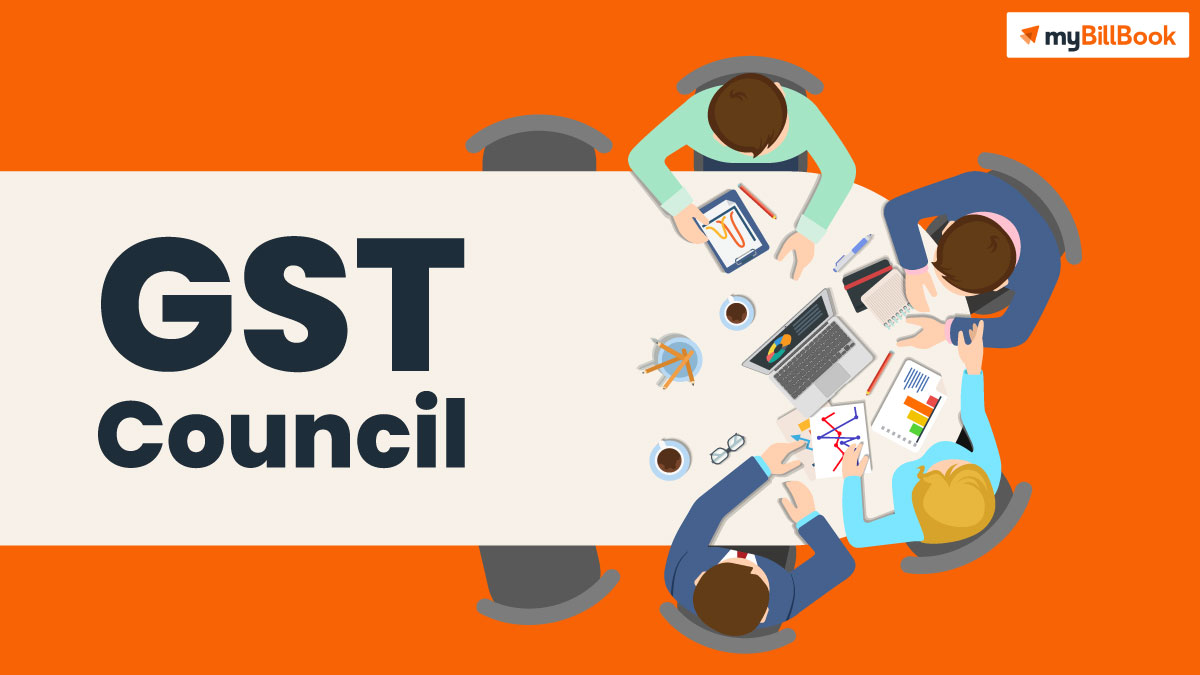 For the purpose of putting GST into effect, the Constitutional (122nd Amendment) Bill (CAB) was introduced in the Parliament and passed by the RajyaSabha on August 3, 2016, and by the LokSabha on August 8, 2016, respectively. Over 15 states supported the CAB, and on September 8, 2016, the President of India signed the “Constitution (One Hundred and First Amendment) Act, 2016,” which amended the Constitution by one hundred and one clauses. It has since been notified that the GST council has been established, establishing the Constitutional body responsible for deciding issues connected to GST.

On September 16, 2016, the Government of India published notifications bringing into effect all provisions of the CAB and putting the wheels in motion for the implementation of the Goods and Services Tax (GST). With this notification, the government has set an upper limit of one year, or until September 15, 2017, for implementing the Goods and Services Tax.

In this article, we’ll look at the GST Council and learn about one of the most important bodies in India that oversee all aspects of GST.

What is the GST Council?

The GST Council’s major responsibility is to make recommendations to the Union and the states on various aspects of the GST.

The GST Council will also suggest the date on which GST would be charged on petroleum crude, high-speed diesel, motor spirit (also known as petrol), natural gas, and aviation turbine fuel.

The features of GST council India are as follows:

The members of the GST Council are given the authority to make decisions during the meetings that they attend. According to Article 279(1) of the modified Indian Constitution, the GST Council is a combined forum for the Indian center and states on taxation issues. The GST Council is comprised of the following individuals:

GST rates on certain items used in Covid-19 relief and management, such as hand sanitizer, face masks, gloves, personal protective equipment kits (PPE kits), and temperature scanners, will be reduced, and a decision will be made on relief for COVID-19-related individual items, based on the Group of Ministers’ report.

The GST Council, according to Article 279A (4), will make recommendations to the Union and States on key GST issues, such as

The council is required to convene at least once every quarter. It may, however, vary depending on the scenario.

A GST Council meeting is valid if at least 50% of the council’s members attend.